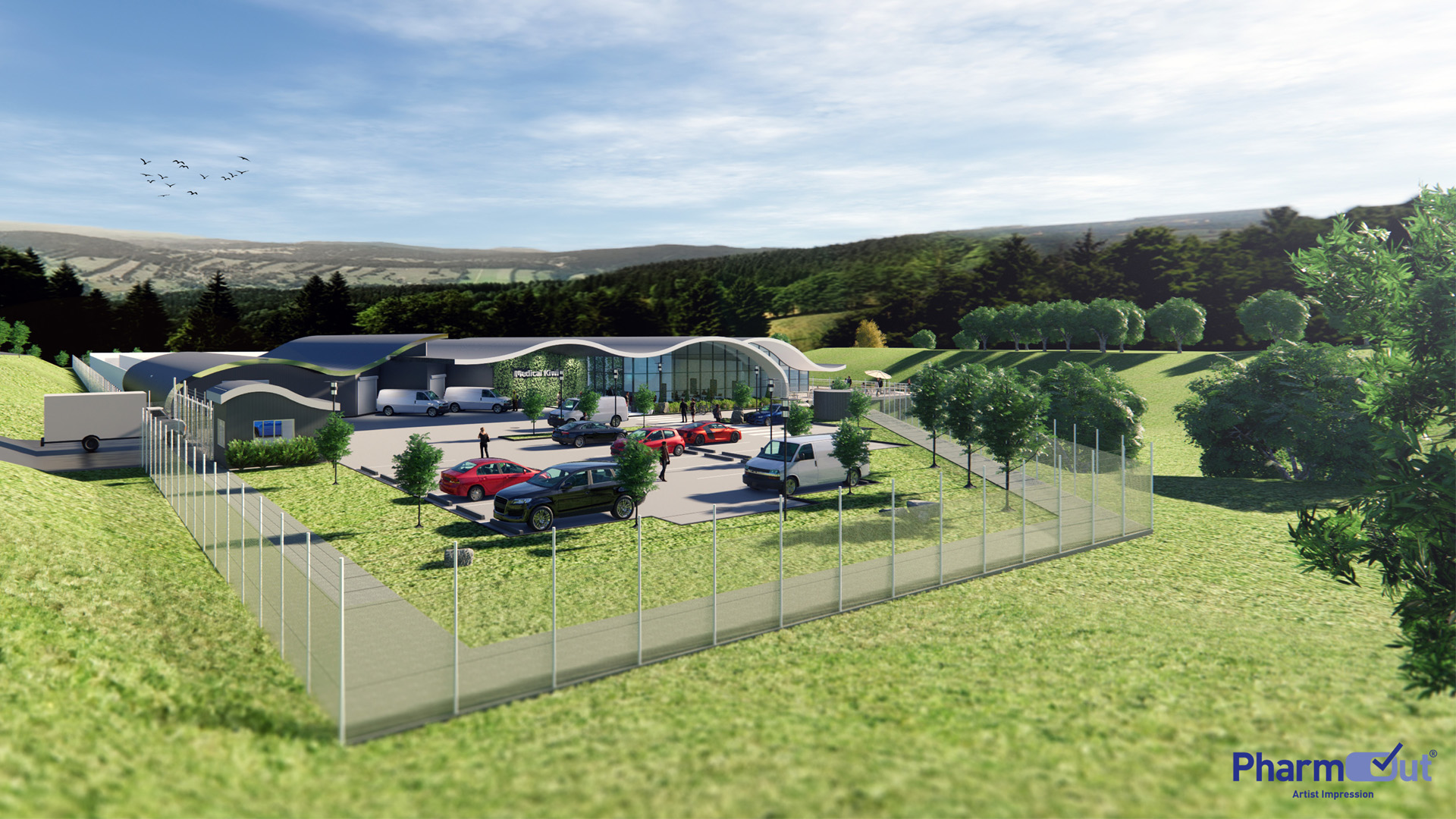 After successfully completing seed funding, Medical Kiwi has secured an eight-hectare greenfield site in Brightwater, Nelson. The company plans to build a state-of-the-art medicinal cannabis research, cultivation and processing facility on the site.

Plans for a 10,300 square metre state-of-the-art facility have been developed and submitted as part of Medical Kiwi’s licence application for cultivation research, import, export and wholesale. The complex has been specifically designed and engineered to align environmental responsibility with commercial objectives, including technology to ensure agricultural and commercial practices are sustainable, planting equipment and harnessing solar energy to power the high-yield grow facility.

If you want to power a facility using the sun’s energy then Nelson is the place to do it, boasting over 2,200 hours of sunshine each year earning it the reputation as New Zealand’s sunshine capital. Nelson also has a number of commercial factors that contributed to the decision to base Medical Kiwi in the region. “Nelson is well known as an agricultural hub for the South Island and is at the cutting edge of agricultural science led by the Cawthron Institute,” says Co-founder and Director, Peter Win. Peter also points to the highly skilled horticultural and agricultural labourers attracted to the work and lifestyle available in the Nelson region.

The company’s business model of sustainability and environmental responsibility is in line with Nelson City Council’s 2030 vision for a city moving towards an environmentally, economically and socially sustainable model. Medical Kiwi’s Chairman, Aldo Miccio, was instrumental in leading Nelson’s 2030 vision in his previous role as Mayor of Nelson City. “Medical Kiwi sits ideally within the framework of the type of environmentally sound and sustainable businesses that also support the local community which the Nelson City Council wants to attract to the region,” says Aldo.

“From this facility, once full production is underway, we should be producing about 40 tonne of dried product a year, to take advantage of global sales opportunities,” says Peter.

If you would like to find out more about your chance to be a part of a global industry that will change the shape of the way the world delivers its health outcomes, please download our Information Memorandum for investors.

Enforceable Undertakings given to the FMA

Medical Kiwi Agrees Undertakings with the FMA, views the future with confidence